EVENT POSTPONED (date TBA). Hold on to your tickets! They will be valid for the new date once announced.

Where are all The B’s at? This summer, you’ll finally get to live your dreams because The Boyz are coming, and they are taking over the U.S. with their 2022 trek, The B-Zone in USA tour! The brief tour will take place in six select major cities in the U.S., one of which is lucky Grand Prairie, Texas! On Wednesday, 8th June 2022, The Boyz will light up the stage at the Texas Trust CU Theatre! Get your lightsticks ready as the sensational 11-member boy group performs hits, “Thrill Ride,” “Maverick,” and “The Stealer.” Get your tickets now and join The Boyz at the Texas Trust CU Theatre! 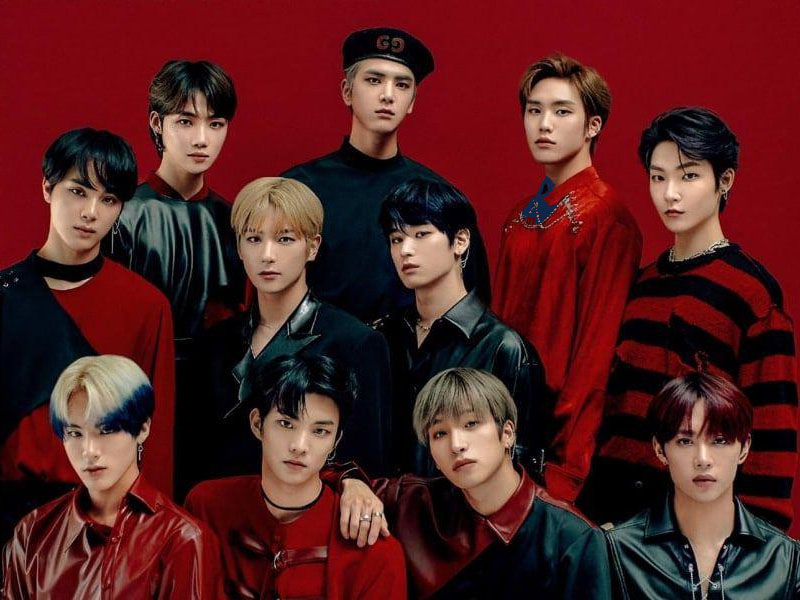 South Korean boyband, The Boyz, debuted in December 2017 under the agency IST Entertainment. The 11-member boygroup comprises the leader and main vocalist, Sang Yeon, Jacob, Younghoon, Hyunjae, Juyeon, Kevin, New, Q, Ju Haknyeon, Sunwoo, and Eric. The group emerged in the music scene with their EP, First, which spawned their debut single, “Boy.” After their release, The Boyz did a series of reality shows and music show appearances, which led to an invitation to their first overseas performance at the 12th Asian Film Awards. In 2018, The Boyz released their comeback single, “Giddy Up,” from the sophomore EP, The Start. The Boyz won two Rookie Awards from Soribada Best K-Music Awards and Korea Brand Awards in the same year. Moreover, they won Best New Artist at the 2018 Melon Music Awards.

In 2019, The Boyz came back with “Bloom Bloom,” which earned them their first music show win on SBS’s MTV’s The Show. In the same year, The Boyz officially debuted in Japan, then embarked on their first European tour. By 2020, the group finally released their debut studio album, Reveal, which spawned the title track with the same name. Reveal performed impressively on the Korean charts, peaking at number 1 on the Gaon Album Chart. In 2021, the group received five music show wins with their single, “Thrill Ride,” featured in the EP, Thrill-ing.

Tickets to see The Boyz at the Texas Trust CU Theatre are now available!