The Spy Ninjas are coming live to the Texas Trust CU Theatre on Sunday the 12th of March 2023 in their first ever tour, and are calling you to be a part of their most important mission ever! Since 2018 The Spy Ninjas have been fighting the evil hacker’s organisation Project Zorgo, preventing them from taking over the internet and destroying life as we know it. They are calling you to be with them at the Texas Trust CU Theatre to aid them in their hour of need, so be there to adventure with them by booking your tickets now. 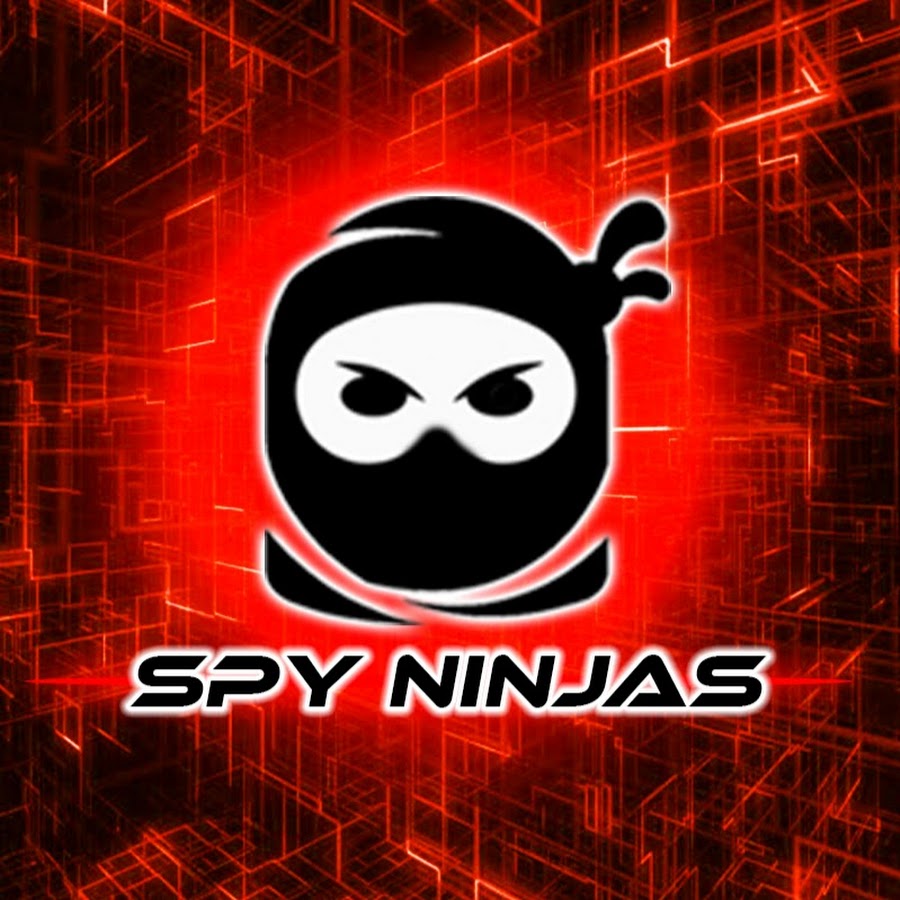 Before this year The Spy Ninjas fought the battle to save the internet via their YouTube channel, showing their struggles and victories against Project Zorgo with their daily videos. But, they have discovered a secret, evil plan that means they HAVE to be at the Texas CU Theatre, on the 12th of March, as the evil hackers are preparing to shut down the internet throughout the whole state! Project Zorgo have already infiltrated the Texas Trust CU Theatre, but The Spy Ninjas have a few tricks up their sleeves to defeat this evil foe. And they are calling all fellow Spy Ninjas to join them and ensure their victory. Make sure you are a part of the team that will take down Project Zorgo and witness the greatness we can all learn from the Spy Ninjas as they show how bravery, honesty and loyalty are the most important strengths we have in battling evil. It will be a hard fight, but Chad Wild Clay, Vy Qwaint, Daniel Gizmo, Regina and Melvin PZ9 all have determination and faith that they as a team alongside their fellow Spy Ninjas – YOU, they will be able to save the world and the internet.