Texas Trust CU Theatre stage will be set on fire this Thursday, November 10, as the Latin hiphop trailblazer Natanael Cano brings his fusion of Mexican corridos and American hiphop to one of Texas's prominent venues. Join the 21-year-old rapper in a concert packed with performances that will make you appreciate music's diversity and uniqueness. As part of his "¿PERO SI CABEN O NO? Tour," Cano will entertain his Texas fans with his massive hits, such as "Soy el Diablo," "El F1," and "El Drip," and several others. Secure your tickets as early as today and prepare to put your hands in the air for the rising Mexican rapper. Let his unconventional yet enigmatic music spice up your boring Thursday. Click the "Get Tickets" button to secure your tickets fast and safely! 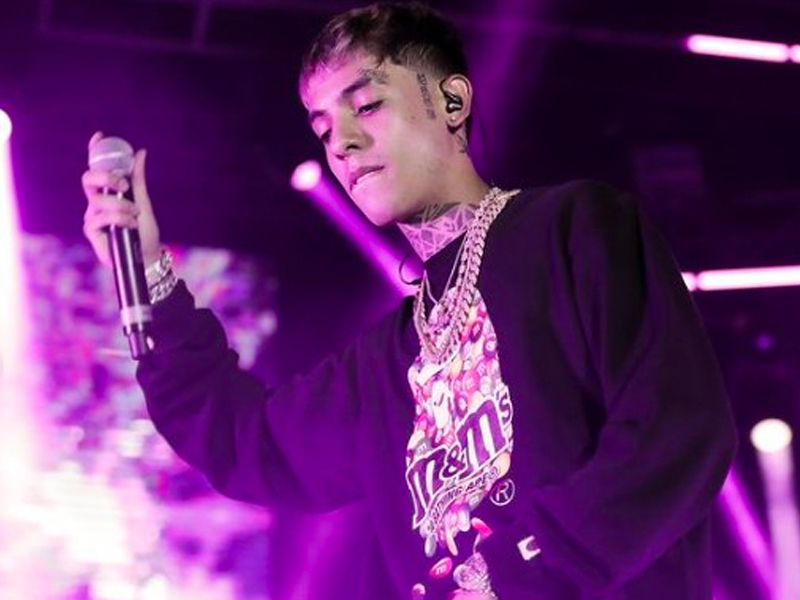 He may be a high-school dropout, but Natanael Cano is one of the pioneers in the Latino music industry. His unique style of fusing Mexican corridos and American hip hop is such a breath of fresh air to a highly-saturated genre of rap and hiphop. With the influence of Mexican artists Gerardo Ortíz and Ariel Camacho, Cano was able to develop a love for the corridos of regional Mexico at a very young age. Combined with the artistry of modern rap and hip hop, he was able to create a sound that was genuinely his without deflecting from his own roots. He calls his specialty "the sound of regional Mexican music but with the sound of the new generation that young musicians added."

Now, at only 21, Cano is on his way to Latin domination. After being signed to a record label in 2019, he has released 4 EPs and 6 studio albums. Most of which racked up millions of streams on many streaming sites. Because of his innovative style, many of his works usually peak in the top ten spots on the Billboard Latin Albums chart. His latest album, "A Mis 20," was released in 2021 and had song collaborations with Ovi and Junior H and Justin Morales.

This year, the young rapper is slated to hit the road for a US tour. Dubbed "¿PERO SI CABEN O NO? Tour," Cano will be visiting 23 cities this fall, from September to November 2022. He will be stopping at Texas Trust CU Theatre this November 10th. Tickets to see Natanael Cano live is now available! Hit the "Get Tickets" link for a safe and fast transaction.