Opened in February 2002 as the “NextStage Performance Theater” Texas Trust CU Theatre (formerly known as the Verizon Theatre) was proposed in in 1998 as an alternative to the now demolished Reunion Arena in Dallas. 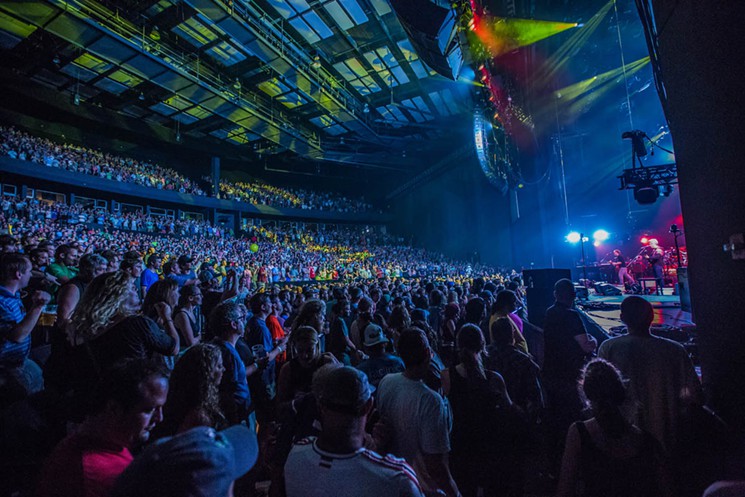 Known during construction as “Texas ShowPlace”, the theatre was built in order to be a boost to the city of Grand Prairie’s economy, and to draw tourists to the area.