A praise and worship concert comes to the Texas Trust CU Theatre this November 13 as the Christian music singer-songwriter Zach Williams brings his Fall Tour to the majestic Grand Prairie venue. Join thousands of believers in an evening filled with powerful worship songs from the multi-Grammy Award and GMA Dove Award-winning artist. William's show is part of his nationwide 36-city Fall 2022 Tour. Together with the rising Christian singer Ben Fuller, Williams is expected to lead this meaningful and heartfelt worship concert through his powerful songs like "Chain Breaker," "There Was Jesus," "No Longer Slaves," and "Fear is a Liar," among many others. If you are looking for a significant event to fill the emptiness in your heart, you are more than welcome to attend this concert. Let the music of Williams and Fuller take you closer to the Almighty! Secure your tickets as early as today. Click the "Get Tickets" button now. 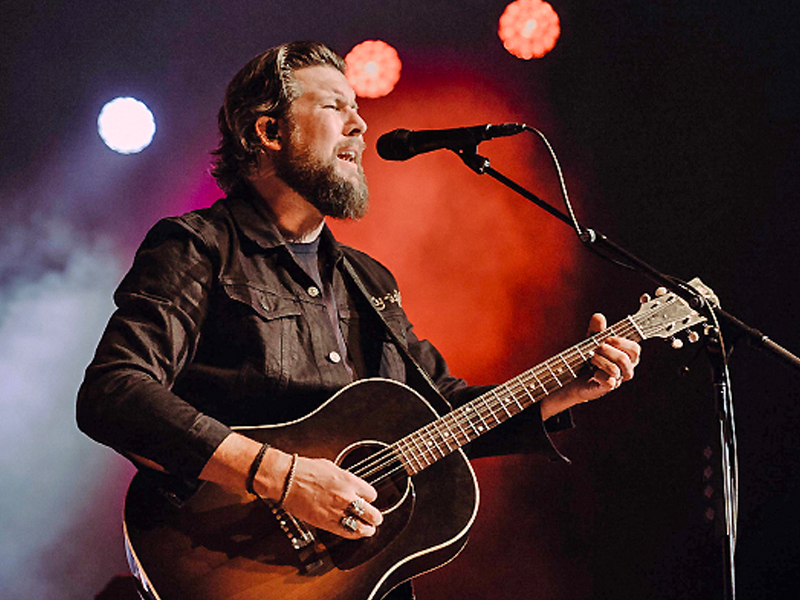 Reflecting faith in his songs, Zach Williams has always produced powerful and stirring music. Before becoming a Christian rock artist, Williams was a lead singer of a rock band. But in 2012, he decided to disband it. He then pursued music dedicated to the teachings of the Lord and his experience of finding faith. Afterward, he formed Zach Williams and the Brothers of Grace, a church band. They released an independent EP called "Shine a Light" in 2014.

Two years after, the Christian musician decided to continue a solo career. He signed to the Provident Label Group – Essential Records, a prominent Christian recording label. His debut single, "Chain Breaker," instantly topped the Hot Christian Songs Chart and reached the top ten on Christian radio. In 2017, the album that includes the breakout single came out. His second album, "Rescue Story," was released in 2019 to singles charting again. The single "There Was Jesus," which features superstar Dolly Parton, peaked at number 1 in the US Christ Airplay, US Christ AC, and US Christ Digital. Currently, Williams' accolades include two Grammy Awards wins for Best Contemporary Christian Music Album for "Chain Breaker" and Best Contemporary Christian Music Performance/Song for "There Was Jesus." His singles also achieved two platinum and two gold certifications.

Zach Williams will be headlining a worship tour starting in July. He will stop in many cities, including Grand Prairie, Texas, at the Texas Trust CU Theatre on Sunday, November 13. This worship concert is an event not to be missed. Reserve your tickets now!