Prepare to laugh out loud to one of America’s most hilarious and notorious comedians, Tracy Morgan. The actor and comedy genius known for his skits with SNL and iconic sitcoms is hitting the road this summer to go on a 20-city cross-country outing called No Disrespect! On Friday, 22nd July 2022, Tracy Morgan will be lighting up the stage at the Texas Trust CU Theatre! Fans can anticipate all-new and fresh material, funny anecdotes, and more! If you want to destress and just spend the night laughing, you better grab your tickets now and come to Tracy Morgan’s much-anticipated show at the Texas Trust CU Theatre! 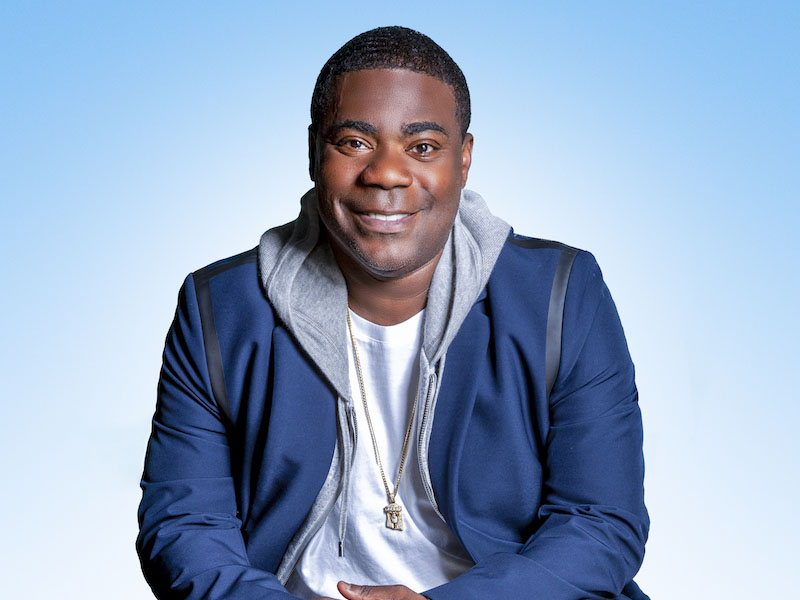 Long before Morgan’s breakout in films and TV shows, he made a name for himself as a stand-up comedy icon. From 1992 to 1994, Morgan joined the cast of Uptown Comedy Club. Two years later, he joined the cast of Saturday Night Live, where he performed as a regular cast member until 2003. In the same year, Morgan starred in his comedy show, the Tracy Morgan Show, which ran for one season under NBC. Moreover, Morgan was featured in Comedy Central’s stand-up special One Mic. Morgan is more than just an actor and comedian. He is also an impeccable events host. He has hosted major live-broadcast events such as VH1 Hip-Hop Honors, the 2013 Billboard Music Awards, and Spike Guy’s Choice Awards. This year, Morgan is set to receive the prestigious Entertainment Icon Award from the New York Friars Club.