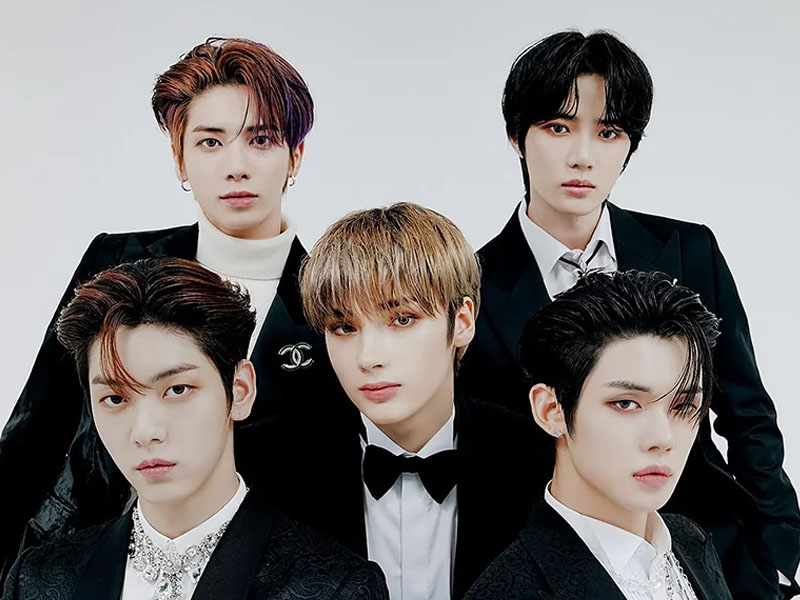 Tomorrow X Together, or TXT, is a five-member boyband from South Korea. The group debuted with the single “Crown” in March 2019 under Big Hit Entertainment. The quintet has won numerous new artist awards, including Rookie of the Year at the 2019 Melon Music Awards and 34th Golden Disc Awards. They had also earned Best New Male Artist at the 2019 Mnet Asian Music Awards. The group also earned several international achievements, including their first EP debuting at number 1 on the Billboard World Albums chart and lead single, “Crown,” debuting at number 1 on the Billboard World Digital Songs chart.

TXT comprises Yeonjun, Soobin, Beomgyu, Taehyun, and HeuningKai. After BTS, the group became the first boy band to be launched under Big Hit Entertainment. When the group debuted their first single, “Crown,” the music video immediately amassed millions of views. Moreover, the group’s live performance and first series of promotions were highly praised by critics due to the group’s dance synchronization and high energy. One week after their released their first single, TXT won their first music show win at SBS MTV’s The Show. Furthermore, GQ named the single, “Crown,” a game-changer for K-pop music.

Tickets to see TXT at the Texas Trust CU Theatre on Thursday 14th July 2022 are now available! Don’t miss this incredible event by one of the most sought-after K-pop boy groups in the world!