Riverdance comes to Verizon Theatre at Grand Prairie on Sunday 7th June 2020 with the New 25th Anniversary Show! An innovative and imaginative reboot of the world-renowned show that's captured the hearts of millions over the past two and a half decades, the New 25th Anniversary Show combines all the magic of the classic Riverdance tour with brand new lighting, projection, stage and costume designs to create something even more entralling and unfogettable! 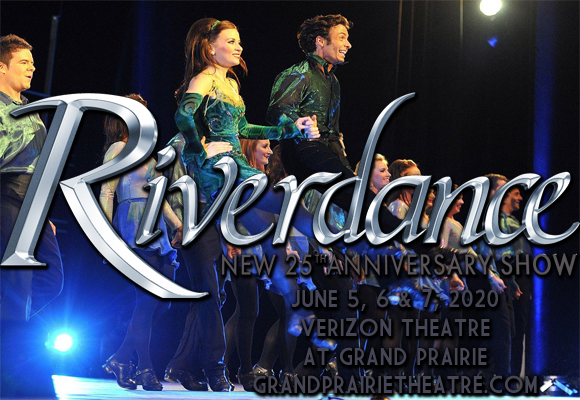