An evening of music royalty comes your way this Thursday, September 22, as the bachata royalty, Prince Royce, is back this fall to serenade his fans with the greatest hits of his career in a string of shows dubbed as the "Classic Tour." Join the 32-year-old crooner in celebrating his decade-long trajectory in the music industry by singing along to his classic hits like "Stand by Me," "With You," "Close to You," "Corazón Sin Cara" and many more. Grab your tickets for his Texas Trust CU Theatre show and prepare to be serenaded with the songs that catapulted his career. Click on the "Get Tickets" link to reserve your tickets. 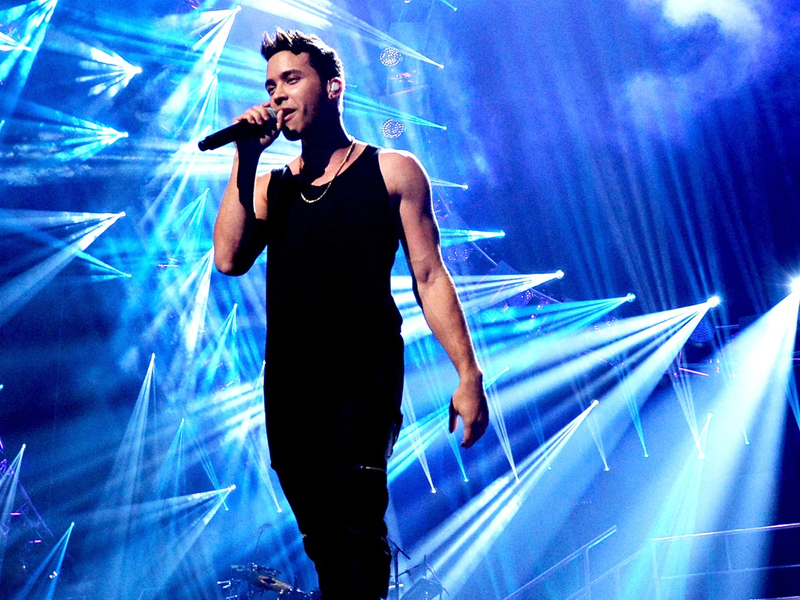 Debuting in 2010, Prince Royce is an American singer-songwriter who made a name in the Latin pop mainstream through his self-titled album. Although the 10-track album is sung in Spanish, it propelled him to mainstream success and became a way for him to be signed on in with a big record label the following year. Thanks to his distinct voice that showcase his sweet, crooning style of bachata music.

From then on, he has produced five more studio albums, the latest of which is 2020's "Alter Ego." It topped the Latin and Tropical and streaming albums charts, netting a total of ten charting singles and a clutch of videos that garnered tens of millions of views — proving that Prince Royce is still kicking after a decade of making music.

This 2022, Prince Royce is back on the road for his upcoming 11-date greatest hits trek dubbed the "Classic Tour." The bachata star will make a stop at Dallas's Texas Trust CU Theatre this September 22, 2022, to not only serenade fans with the songs that have catapulted his career but also celebrate his over a decade in the industry.

"I am thrilled to be able to share the Classic Tour with all of my fans who have been there for me unconditionally since the very beginning of my career," the New York-native singer said in a statement. "I am still here thanks to you all and this tour is for you. I'm filled with gratefulness."

Catch the prince of bachata this fall by securing your tickets as early as today! Click on the "Get Tickets" button to place your ticket orders.