Comedian and actor Mike Epps is set to bring the big laughs to The Lone Star State this Friday, April 29, 2022, at Verizon Theatre at Grand Prairie. Along with the most talented and sought-after entertainers Dominique, Rudy Rush, and Jay Pharoah, Mike Epps will deliver never-before-seen comedy acts in his "No Remorse Comedy Tour." Make this evening a date night with the entire gang and laugh all your worries away. Who needs a therapist if we have this star-studded lineup, right? Well, remorse is a terrible thing to bear. So make sure to secure your tickets as early as now because you will surely regret not witnessing the all-star lineup of this comedy event that will definitely bring the house down with non-stop laughter. Grab your tickets now! 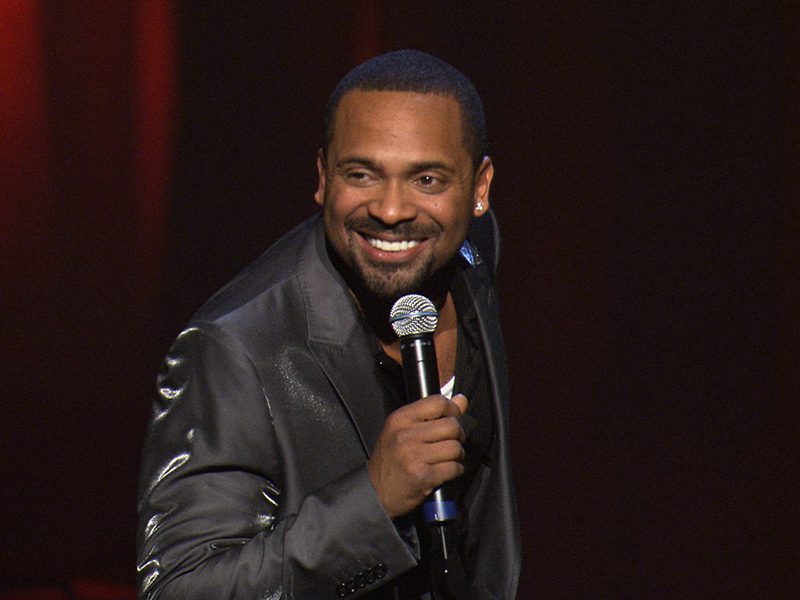 Starting his professional career by joining the Def Comedy Jam tour in 1995, the Indiana-native Mike Epps became one of the sought-after actor comedians today. He made his television debut on the cable showcase "Russell Simmons Presents Def Comedy Jam" (HBO, 1992-97) in 1995. From then on, he had appeared in over 60 films and almost 20 TV shows, including the most recent American sitcom, The Upshaws.

His comedy tour this 2022, entitled "No Remorse Comedy Tour," will also feature talented and sought-after entertainers Dominique, Rudy Rush, and Jay Pharoah. Dominique is an actress and writer most notable with "Tropical Cop Tales," "Chappelle's Show," and "Black Jesus." Rudy Rush is an actor and writer who is also known for "Chappelle's Show." He is also known in shows like "The Parkers" in 1999 and "A Girl Like I" in 2000. Rounding up the lineup is another American actor, stand-up comedian, and impressionist Jay Pharaoh. He is known for his participation in the 36th season of NBC's Saturday Night Live. With the all-star lineup of this comedy event, Mike Epps, Dominique, Rudy Rush, and Jay Pharaoh will surely bring the house down with non-stop laughter.