Maze featuring Frankie Beverly is coming to Grand Prairie, Texas this fall! The legendary soul band who has been known to share the stage with Marvin Gaye is set to perform their biggest hits and fan favorites at the Texas Trust CU Theatre on Saturday, 12th November 2022! If you’re a fan of soul music, this is your opportunity to experience the best the genre has to offer! Watch as the legends perform their much-anticipated setlist packed with songs from their gold-certified albums! These chart-toppers have a career spanning more than five decades but Maze shows no signs of stopping anytime soon! So grab your tickets quickly because this show is going to be a hit! 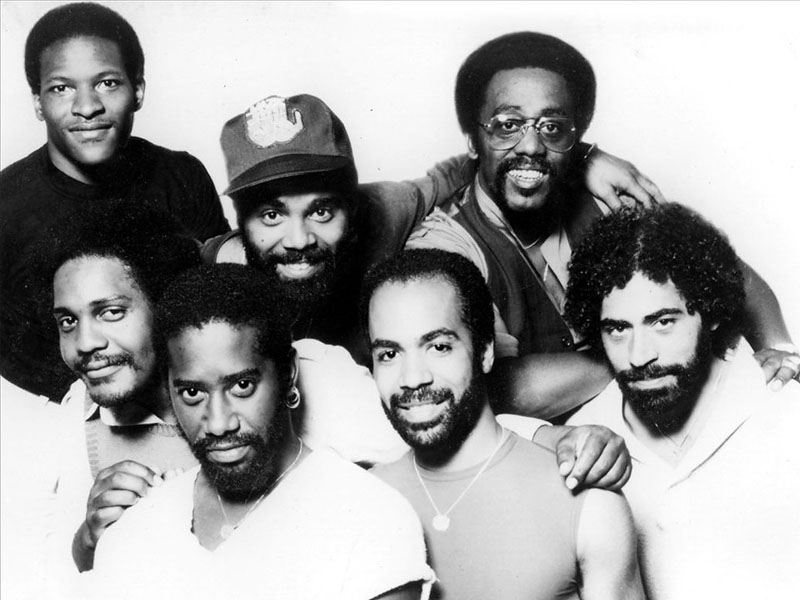 Monumental band Maze featuring Frankie Beverly has been entertaining soul music lovers since 1970. The Philadelphia-based octet has toured the world relentlessly, giving high-energy performances of their best hits. The chart-topping band has toured with the greats, including Marvin Gaye. In 1977, the band released their eponymous debut album, immediately entering the Billboard 200 at number 52 and the Top R&B Albums at number 6. With incredible hits like “Happy Feelin's", "While I'm Alone" and "Lady of Magic,” the album earned the band a devoted following.

In 1983, the band released their highest mainstream charting album, We Are One. The fifth studio effort peaked at number 25 on the Billboard 200 and number 5 on the Top R&B Albums chart. The album spawned the hit single, “Love is The Key,” which entered the Hot 100 chart and peaked at number 5 on the Hot R&B Songs chart. Moreover, the album was preceded by other charting singles, “Never Let You Down,” “We Are One,” and “I Wanna Thank You.”

After their 1983 effort, Maze featuring Frankie Beverly topped the Top R&B Albums chart with their two subsequent albums, Can’t Stop the Love (1985) and Silky Soul (1989). Both albums earned a gold certification in the U.S. another gold album and their latest studio release Back to Basics was dropped in 1993. The album peaked at number 37 on the Billboard 200 albums and number 3 on the Top R&B Albums chart.