Who wants to see a stacked line-up of some of the hottest comedians in the game, hosted by the one and only Martin Lawrence…? Then it's time to get your tickets to the LIT AF Tour, featuring: Martin Lawrence, Rickey Smiley, Hannibal Buress, Donnell Rawlings & B. Simone! Expect wall-to-wall laughs from this hilarious stand-up show, coming to Verizon Theatre at Grand Prairie on Friday 1st May 2020!

“Being on the road with this group of funny AF comedians is a blast,” Lawrence said in a statement. “Bringing the tour back out on the road is always exciting, no two shows are the same and we all bring something different to the party.” 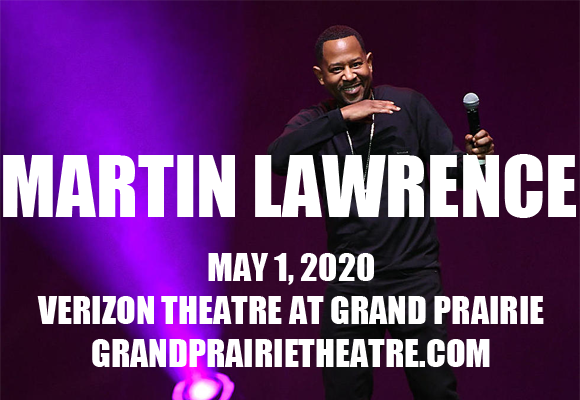 LIT AF is an annual tour curated by American stand-up comedian, actor, producer, talk show host, and writer Martin Lawrence. Lawrence got his break in the 1990s as both a stand-up comedian and comedy actor, appearing on both the big and small screen. He's best known for his work on the Fox television sitcom Martin and the films House Party, Boomerang, Bad Boys, Wild Hogs, Nothing to Lose, Blue Streak, Life, Big Momma's House and A Thin Line Between Love & Hate.