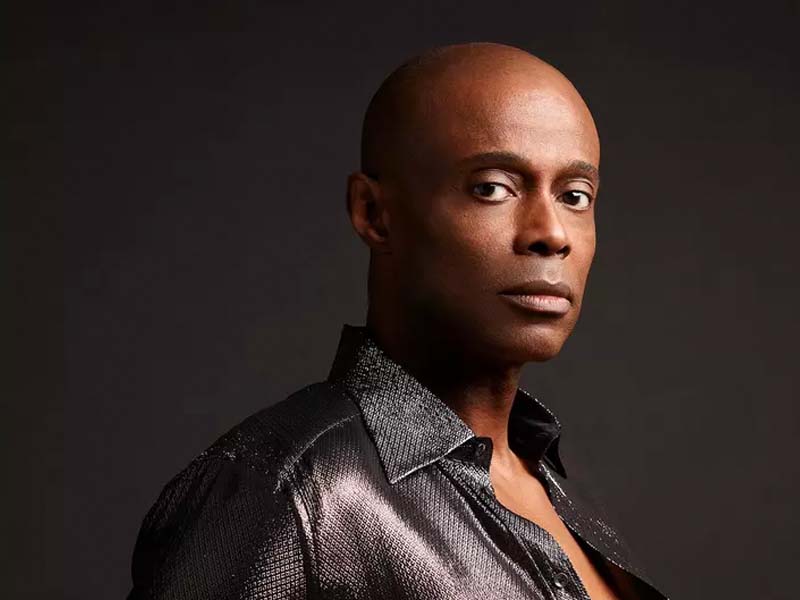 Platinum-selling R&B singer-songwriter and producer Kem has released numerous iconic singles since his emergence in 1999. The award-winning singer has released six highly-acclaimed studio albums, including the platinum-certified effort Album II. The 2005 album topped Billboard’s R&B chart and debuted at number 5 on the Billboard 200. Album II spawned several notable hits, including the number 1 hit song “I Can’t Stop Loving,” “Find Your Way (Back Into My Life),” and “Into You.” In 2014, Kem released his second number 1 album, Promise to Love. The album topped the R&B chart and peaked at number 3 on the Billboard 200. The fifth album spawned two number 1 hits, “It’s You” and “Nobody.”

Grammy Award-winning singer Ledisi is responsible for several massive hits, including “Anything For You,” “Goin’ Thru Changes,” “Higher Than This,” and “Pieces of Me.” The highly-acclaimed singer has released nine outstanding studio albums and sold over 20 million copies worldwide.

Upon the tour's announcement, Kem expressed his excitement about sharing the stage with R&B and jazz singer Ledisi. “I can’t overestimate the significance of the 2023 Soul II Soul Tour, which is a celebration of the 20th Anniversary of my career on the Motown label. I’m also excited to hit the road with my good friends, Ledisi and Musiq Soulchild again.”

Secure your tickets now to Soul II Soul Tour and at the Texas Trust CU Theatre on Saturday 18th February 2023!