If you’re looking for some laughs, you should come and see Katt Williams’ much-anticipated show at the Texas Trust CU Theatre! On Saturday, 24th September 2022, the sought-after stand-up comedian is set to deliver all-new material and fresh anecdotes to his fans at the iconic venue in Grand Prairie. The show is part of Katt Williams’ extensive trek across North America titled the World War III Tour. Don’t wait long now because this is your chance to witness one of modern comedy’s top entertainers! So grab your tickets and see Katt Williams conquer the Texas Trust CU Theatre this September! 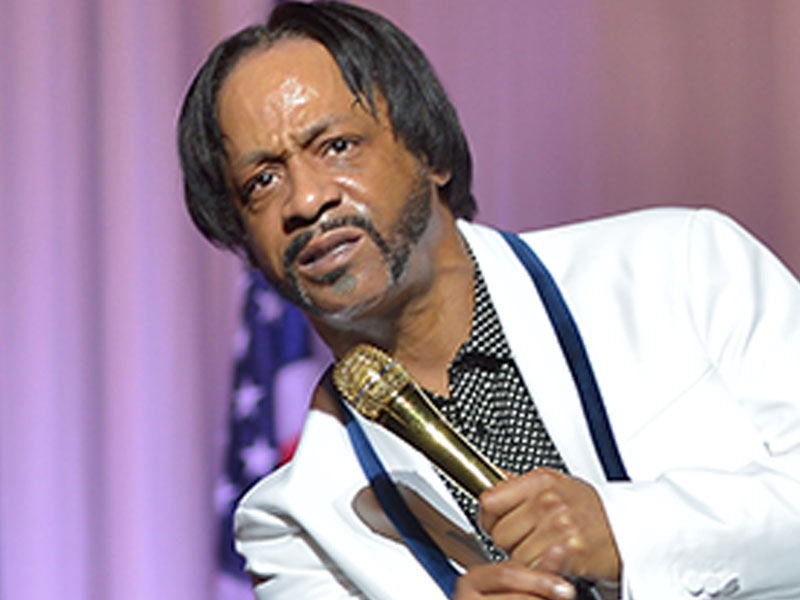 Stand-up comedian and actor Katt Williams has overtaken the world with his uncanny ability to make people laugh. With a career spanning more than two decades, he has earned a reputation as one of the most in-demand performers on stage, film, and TV. His successful world tours boast several sold-out arenas while his stellar film career continues to rise. Many may know Williams for his roles in Friday After Next, My Wife and Kids, Epic Movie, Scary Movie 5, and the House Next Door: Meet the Blacks 2. Williams' distinctively hilarious voice has also appeared in animated films, such as Cats & Dogs: The Revenge of Kitty Galore and Bigg Snoop Dogg: Adventures of Tha Blue Carpet Treatment.

In 2006, Williams released his first comedy special, Live: Let a Playa Play. This was followed by a critically-acclaimed HBO comedy special, The Pimp Chronicles, which helped establish his reputation as a mainstream comedian. One year later, Williams’ career continued to rise, especially with the release of the highly-regarded stand-up film American Hustle. In 2008, Williams hilariously tackled politics with his second HBO comedy special, It’s Pimpin’ Pimpin’. In the same year, Williams embarked on a comedy tour, which Billboard named the “Best Comedy Tour of 2008.” After a fantastic streak of comedy projects, Williams took a four-year hiatus, but he came back stronger and funnier with his 2012 special Kattpacalypse. In 2018, Williams released a Netflix comedy special, Great America.