Grand Prairie, Texas comedy fans are in for a rib-tickling treat this Friday, October 21, as the stand-up comic Jo Koy brings the hilariousness of his "Funny Is Funny World Tour" to the Texas Trust CU Theatre. Join the Filipino-American comedian in a two-hour event filled with funny stories of his own meandering experiences. Let the traditional yet always original storytelling of Jo Koy take you on a humorous ride that will make you laugh out loud until your stomach hurts. Let his relatable stories of growing up and raising a family entertain you in a wholesome and hilarious way. Secure your tickets now by clicking on the "Get Tickets" link on this site. Prepare to laugh with and laugh at the one and only Jo Koy in the Texas stop of his "Funny Is Funny World Tour." See you there! 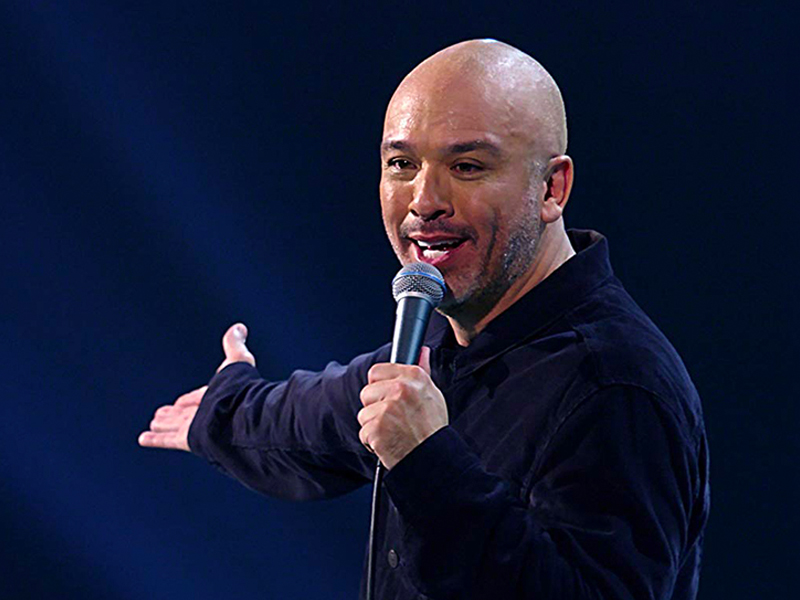 oseph Glenn Herbert Sr, known professionally as Jo Koy, is an American stand-up comedian known for his number of Comedy Central and Netflix specials. He started his career in the mid-90s as a young comic at a comedy club in Las Vegas. His most significant break came when he was invited to perform on "The Tonight Show with Jay Leno," where he received a standing ovation on the show.

Jo Koy's rise to stardom can be attributed to his relatable style of comedy, which focuses on "laughing at ourselves type of behavior." His old-school approach to comedy works in his favor as he doesn't tend to offend anyone with his acts. Instead of talking about politics or Hollywood gossip, he's more attuned to traditional comedic storytelling. This ability to naturally make people laugh, combined with an accessible social media presence, makes it understandable why Jo Koy has seen his profile grow in recent years.

Today, the comedian has already taken over several forms of media. Aside from his Netflix and TV specials, Jo Koy has an upcoming movie entitled "Easter Sunday." He can also be heard in his well-known podcast "The Koy Pond with Jo Koy" and as a guest on the podcast "The Adam Carolla Show." In addition, he is constantly touring across the US to give his fans the chance to experience his hilarious comedy live. This year, the 50-year-old comedian tours worldwide on his ​"Funny is Funny World Tour" ​with all new material. Catch him this Friday, 21st October, at Texas Trust CU Theatre. Go ahead, and book your tickets as early as today by clicking the "Get Tickets" button.