There’s excellent news for Norteno music fans in Grand Prairie, Texas! Grupo Frontera is set to arrive in the city this winter of 2023, and they will be taking over the Texas Trust CU Theatre on Saturday, 25th February 2023! The celebrated American Norteno band from Texas has been the topic of Mexican regional musical fans, and they are here to entertain the people of Grand Prairie! On Saturday, 25th February 2023, fans can anticipate an electrifying performance of Grupo Frontera’s biggest hits, fan favorites, and new tracks from their latest album! If you love Cumbia and Norteno, you’ll definitely enjoy Grupo Frontera’s thrilling show at the Texas Trust CU Theatre! So hurry and grab your tickets to enjoy the best Mexican regional music on Saturday, 25th February 2023! 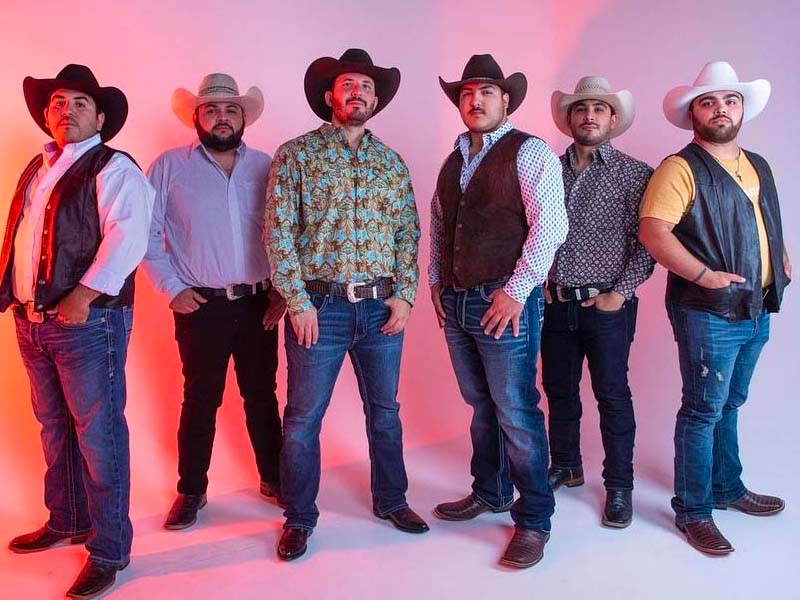 The band is most famous for their cover of the Colombian song “No Se Va,” regionally performed by the Colombian band Morat. The video has amassed over 100 million views on Youtube. In their early days, the band emerged as a hobby for original members, who have roots in Nuevo Leon and Tamaulipas. The members focused on creating music that embraces rhythmic regional tunes. They started performing numerous covers of popular songs and uploaded their performances on Youtube. In March 2022, the band uploaded their cover of Joan Sebastian’s “Estos Celos.” The video quickly became viral and garnered millions of views.

If you love to experience authentic Mexican regional music in the heart of Grand Prairie, then you better grab your tickets now to see Grupo Frontera light up the Texas Trust CU Theatre on Saturday, 25th February 2023! Tickets to see this sensational band are now available!