Suppose you’re in Grand Prairie and looking for some top-tier entertainment. In that case, you’re in luck because the monumental R&B, soul, and hip-hop gathering, the Groove Fest, makes its much-anticipated return at the Texas Trust CU Theatre ok Saturday, 17th September 2022! This exciting event will feature sensational R&B and hip-hop artists Keith Sweat, Blackstreet, Ginuwine, Dave Hollister, and Blaque! Watch out for their electrifying performances as they deliver their biggest hits and fan favorites! So, what are you waiting for? Hurry and get your tickets now to experience the amazing Groove Fest IV at the Texas Trust CU Theatre! 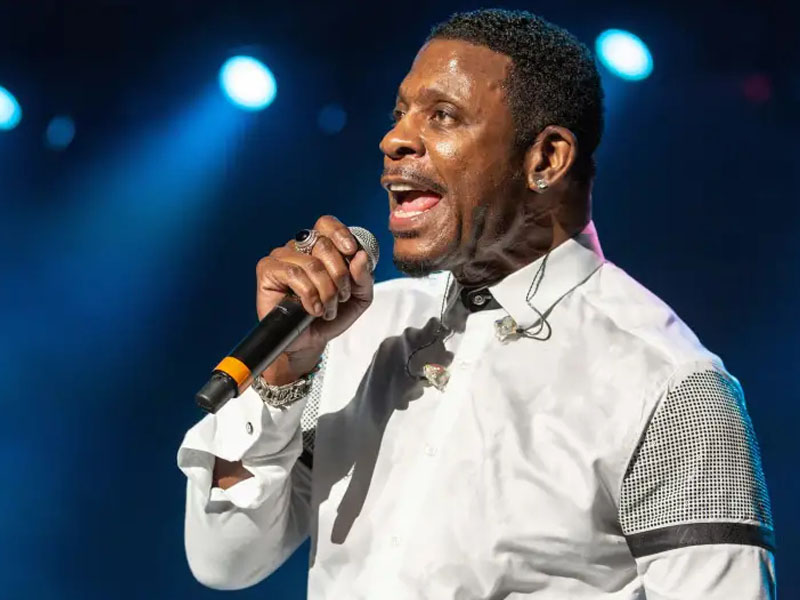 Keith Sweat is a singer-songwriter and record producer known for hits such as “I Want Her,” “Make It Last Forever,” “Make You Sweat,” and many more. With a career spanning almost five decades, Sweat has sold over 25 million albums, released five number 1 albums, and earned several multiple platinum certifications. In 1997, Sweat won Favorite Male R&B/Soul Artist at the American Music Awards. Moreover, he was a recipient of the Soul Train Lifetime Achievement Award in 2013.

R&B group, Blackstreet, released their most successful hit single, “No Diggity,” featuring Dr. Dre and Queen Pen, in 1996. The song topped the Billboard Hot 100 and Hot R&B Songs for four weeks. The single-ended “Macarena”’s 14-week streak at number 1. The record later earned a double-platinum certification in the U.K. and single platinum certifications in the U.S. and New Zealand. “No Diggity” preceded Blackstreet’s sophomore album, Another Level, which debuted at number 3 on the Billboard 200 and Top R&B/Hip-Hop Albums charts.