A magical night of Soul, Jazz and Gospel. A night with Gregory Porter and Ledisi, Two of the best, Grammy nominated soul singers together for a remarkable night that you do not want to miss! This Wednesday 25th March 2020, the legends Gregory Porter & Ledisi will be performing live and Verizon Theatre at Grand Prairie! Buy your tickets now! 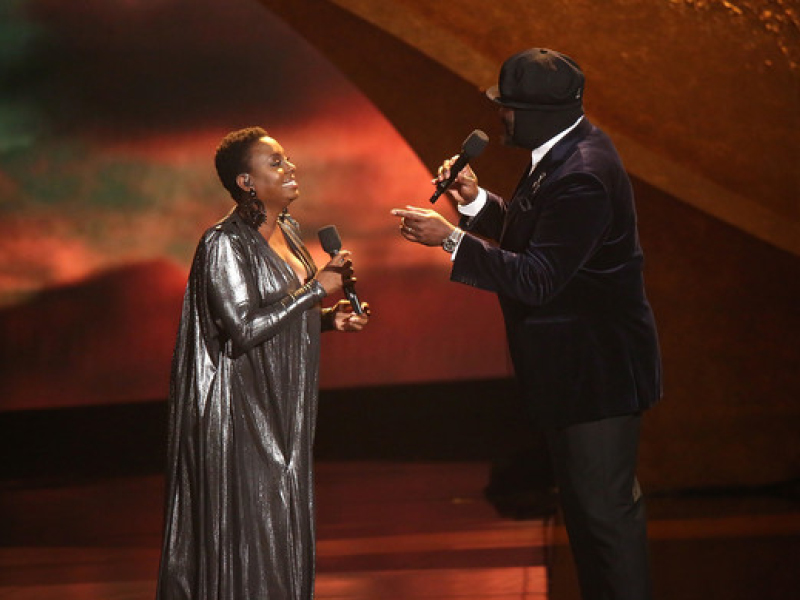 Gregory Porter, Known for his warm baritone vocals, rose to acclaim in the 2010s with his earthy, cross-pollinated brand of jazz, soul, and gospel. A gifted singer of standards as well as more contemporary soul material, Porter has earned favorable comparisons to his idols Nat King Cole, Donny Hathaway, and Stevie Wonder. He announced his arrival by picking up a Grammy nomination for his 2010 debut, Water. After signing to Blue Note, he gained even wider notice for his third album, 2013's Liquid Spirit, which hit number two on the jazz charts, and won the Grammy for Best Jazz Vocal Album. Although his original songs are his main focus, Porter often returns to his roots, such as on his 2017 tribute album Nat King Cole & Me.

Ledisi is a 12x Grammy-nominated vocal powerhouse who has wowed fans ever since she came onto the Bay area music scene. Over the past twenty years, she has earned a place in the pantheon of the best soul singers of her generation. Ledisi is a favorite of The Obamas and has performed nine times at the White House. Her fans include icons, legends and current chart-toppers like the late-Prince, Patti LaBelle, Smokey Robinson, Stevie Wonder and so many more. She has headlined two national sold-out tours, performed alongside Richie Sambora, Dave Matthews, Kelly Clarkson, Jill Scott, Maxwell as well as jazz greats like Herbie Hancock. Ledisi is not only a singer and actress, she’s an author, playwright, film producer and now CEO of her own record label Chinweya Entertainment.