Two of the world's most incredible R&B, Soul & Jazz artists are about to head out on their co-headline summer tour! That's right the talented Gregory Porter & Ledisi will be traveling down to Verizon Theatre at Grand Prairie on Thursday 13th August 2020 – for a night to remember! Don't miss out – secure your tickets and your place in the heart of the crowd right here, right NOW! 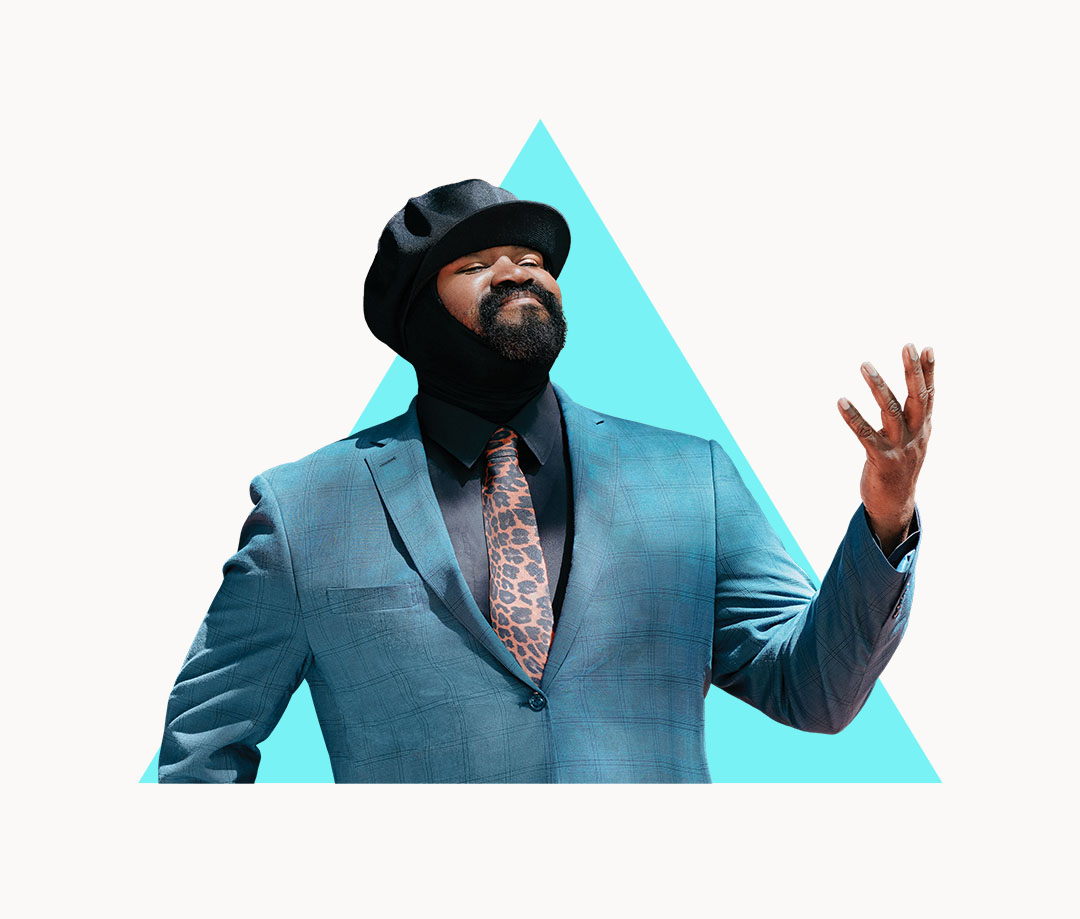 As one of the most soulful singers on the music scene, Gregory Porter is a popular artist to catch live whenever he is in town. This coming Summer season, he'll be takin to the road with Ledisi on their exciting tour!

Gregory Porter started his music career a little later in life, as he grew up in California with a minister mother, Gregory Porter was infused with music from an early age in the gospel churches. However his first career path was to follow his dream as a football player and during his University years he gained an athletic scholarship. Gregory unfortunately occurred a shoulder injury and this his dream on the back burner. As he begun life in his 20's, his beloved mother passed away due to cancer, one of the last things his mother told him is to "Sing, baby, sing!" – encouraging him to pursue music instead.

This changed Gregory Porter's life in so many ways and it made such an impact that he decided to start songwriting. Gregory Porter released two albums during 2010 – 2012 and both records made it into the spotlight but it wasn't until his album Liquid Spirit was released that Gregory Porter became a worldwide name. The album stirred so much excitement that he took home a Grammy Award for Best Jazz Vocal Album and the rest is history!

Gregory Porter is now known across the globe and is much loved by his international fan base. As he combines elements of Jazz and Soul to create his uplifting and energetic songs, he has topped the charts time and time again, most notably within the US and the UK.

The impeccable singer will be travelling across North America to bring joy as he takes to the stages at some of the greatest venues this Summer! Get ready to join him on his 2020 tour by booking your tickets online today…