Prepare for an R&B showdown as superstars Fantasia, and Joe join forces to headline the long-awaited show! This January, the sensational pair will drop by the Texas Trust CU Theatre at Grand Prairie, Texas, on Saturday, 14th January 2023! The show, titled Smooth Winter Groove show will feature Fantasia’s and Joe’s biggest hits and fan favorites! The performances, which also feature special guest RC Gritz, are guaranteed to entertain audiences and provide a memorable evening! If you love R&B, you should hurry and score tickets to the Smooth Winter Groove VII, featuring Fantasia and Joe, at the Texas Trust CU Theatre! 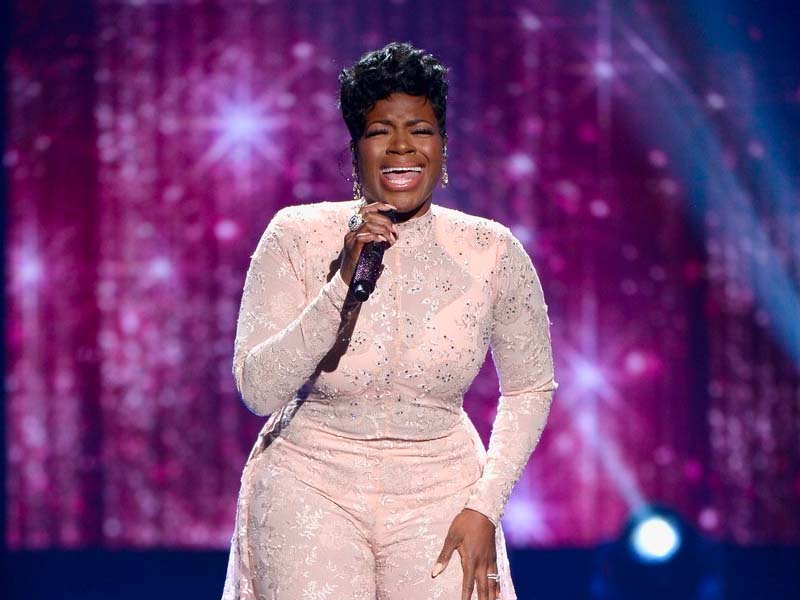 R&B singer Fantasia Barrino emerged into the limelight when she joined the reality competition series American Idol in 2004. She competed and won the grand finals, beating several other contestants. Shortly after winning the competition, Fantasia released her debut single, “I Believed,” topping the Billboard Hot 100 charts. In the same year, Fantasia dropped her debut album, Free Yourself. The platinum-selling album debuted at number 8 on the Billboard 200 and number 2 on the Top R&B/Hip-Hop Albums chart. The album also garnered wide critical acclaim from fans and critics and earned three Grammy nominations. Fantasia continued her commercial success and released six more studio albums, making three number releases. Her 2010 album, Back To Me, earned Fantasia her first Grammy Award for Best R&B Female Vocal Performance. In 2019, she dropped her latest effort, Sketchbook, which peaked at number 5 on the Independent Albums chart.

American R&B singer-songwriter Joe is responsible for several massive hits, including “Stutter,” “Thank God I Found You,” “All The Things (Your Man Won’t Do),” “I Wanna Know,” and many more. The prolific singer has earned seven Grammy nominations, an ASCAP Award for “I Wanna Know,” and four Soul Train Music Award nominations. Joe has released 13 studio albums and gained wide critical acclaim. In 2000, Joe released one of his highest-charting albums, My Name Is Joe. The album, which spawned the hit “I Wanna Know,” earned a three-time platinum certification in the U.S. The album peaked at number 2 on the Billboard 200 and topped the R&B chart.

If you love R&B music, you should check out The Smooth Winter Groove at the Texas Trust CU Theatre on Saturday, 14th January 2023. Tickets are now available!