This summer, the contemporary Christian music band Elevation Worship is hitting the road on a mini U.S. tour! The 13-date trek will feature the highly-regarded music group from Elevation Church with special guests Kari Jobe and Cody Carnes! On Friday, 5th August 2022, Elevation Worship will be taking over the Texas Trust CU Theatre! The long-awaited show will be presenting a special setlist that includes all the hits from eight albums, and EPs. If you love gospel music, this is your chance to join a musical fellowship performed by a phenomenal band! You should grab your tickets now because this show will be jam-packed! 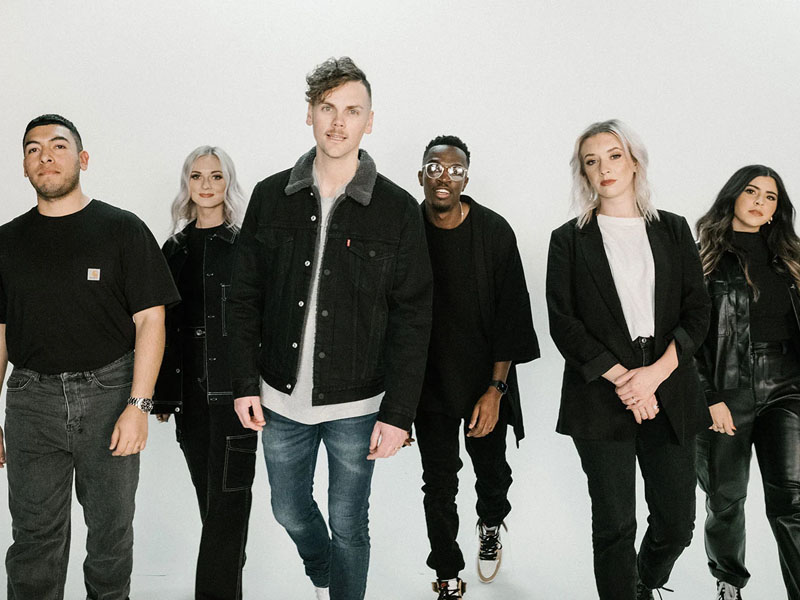 The band has eight studio albums, two of which charted well on the Billboard Countdown. However, Elevation Worship’s live albums are the ones that actually thrived in the charts. Their 2013 live album, Nothing is Wasted, topped the Christian albums chart and peaked at number 42 on the Billboard 200. In the same year, their follow-up live album, Only King Forever, performed better on the mainstream chart, debuting at number 23. The 2013 album also crossed over into the U.K. and topped the Official Christian & Gospel Albums Chart. Elevation Worship continued their winning streak, topping the Christian charts with almost every live album release. This year, the band dropped their latest live effort, Lion, peaking at number 2 in the U.S. and 3 in the U.K.

The band has sold more than 1.5 million albums, amassed more than one billion views on their Youtube channel, and millions of listeners on streaming platforms. Moreover, they have earned numerous accolades, including three Billboard Music Awards, six GMA Dove Awards, and a Grammy Award for their album collaboration with Maverick City Music.