The long wait is over! Actor-comedian, Chris D’Elia, is back on the standup comedy scene this 2022 for another highly-anticipated tour that will feature his unapologetic brand of comedy. The 42-year-old comedian will kick things off at Texas Trust CU Theater this Friday, August 26. Be one of the first to experience the hilarious comedy of the “Whitney” and “Undateable” star. You are in for a treat on this special night as the comedian is known not to hold back his crass humor. The moment this comedian picks up the microphone, you are in for a silly and hilarious ride. Join the fun and let D’Elia bring laughter to your boring Friday nights. Get your tickets here. Hit the “Get Tickets” button now! 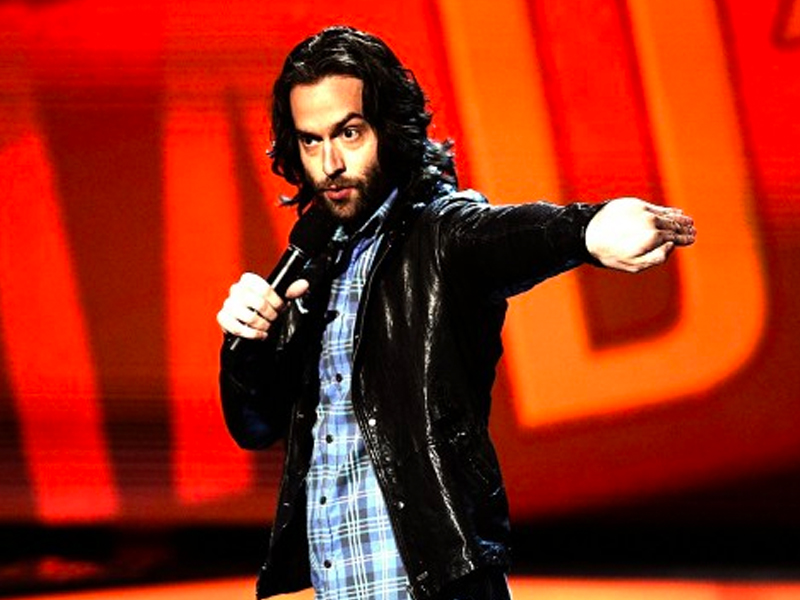 After overcoming all the controversies he has gone through in the past years, actor and comedian Chris D'Elia bounces back this year. And in a Chris D'Elia fashion, what's more fitting than a stand-up comedy tour, right? In the last few years, the comedian has become one of the most in-demand performers in comedy. His highly successful podcast, "Congratulations with Chris D'Elia," has been a mainstay on iTunes' comedy podcast charts since its debut in February 2017. Along with Brendan Schuab, he co-stars in "The King and the Sting and the Wing."

As a comedian, he boosted his career after being featured on Comedy Central's Live at Gotham, Comedy Central Presents, and Showtime's Live Nude Comedy. However, his stint in "Glory Daze" as a season regular in 2011 skyrocketed his popularity. In addition to being a comedian, Chris is notably known for his roles in popular shows, including the sitcoms "Whitney" and "Undateable," television series "The Good Doctor," and Netflix thriller series "You." A video of him imitating Eminem went viral in 2018 and 2019, which was appreciated by the rapper. He then starred in Eminem's "Homicide" music video, emulating the rapper.

The 42-year-old star of three Netflix comedy specials will commence his comedy tour at the famous Texas Trust CU Theater this August 26 (Friday) and wrap things up on December 3 in Florida. Catch D'Elia and all of his silliness, and be one of the first to hear what he has prepared for all his fans in his comeback to the comedy scene. Get your tickets here by clicking the "Get Tickets" button.