Are you ready for an evening of incredible music from the Grammy-winning trumpeter Chris Botti? The celebrated musician is going to treat his Texan fans with an intimate set of performances of both original and renditions of some famous classics. Be at the Texas Trust CU Theatre this April 18 and be one of the lucky audience members to hear nothing but quality music from the nation’s largest-selling instrumental artist. Botti is known for his showmanship transcending different genres, from jazz to pop to rock. So expect a vibrant evening that you can enjoy with your friends and family. Reserve your tickets today by hitting the “Get Tickets” link. 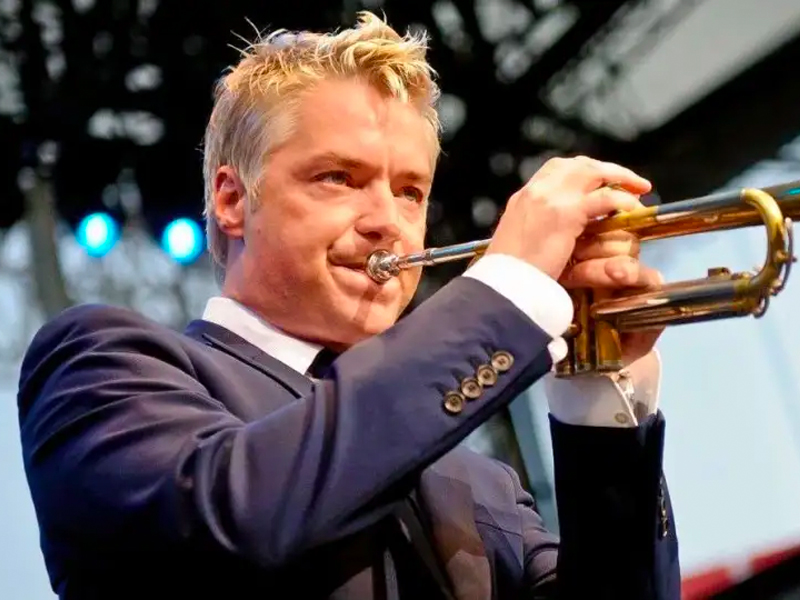 Without a doubt, Chris Botti is born to be a showman. His enthusiasm for performing is contagious. Thanks to his undeniable talent, he is deemed one of the best instrumentalists in the world. For the past three decades, he has proven himself to be a formidable force in the jazz community, winning countless awards and nominations, including a 2013 Grammy for "Best Pop Instrumental Album" for his album "Impressions."

Over the course of his career, the decorated musician has extensively toured and has collaborated with some of the most notable names in music, including Sting, Barbra Streisand, Tony Bennett, Lady Gaga, Josh Groban, Yo-Yo Ma, Michael Bublé, Paul Simon, Joni Mitchell, John Mayer, Andrea Bocelli, Joshua Bell, Steven Tyler of Aerosmith, and Frank Sinatra. With ten studio albums under his belt, Botti is indeed a master of his craft. The trumpeter has been known to spend as much as 300 days a year on the road, performing with some of the world's top orchestras in the most prominent venues across the globe.

This year, Chris Botti is embarking on a series of shows once again, ad the 60-year-old trumpeter is Texas bound this April 18 to give his Texan fans a concert they will never forget. Join him for an evening filled with talent, sophistication, and high-level musicianship that is distinctly Botti's. Get your tickets now!