Get ready to dream big with Ben Platt at Verizon Theatre at Grand Prairie on Friday, March 25th, 2022. Buy your tickets now to his first big tour of his second album, Reverie. The Tony, Emmy, and Grammy Award-winning, actor, singer, and songwriter brings you his brand-new album in a brand-new Broadway style show! Expect big things from this Dear Evan Hansen star. 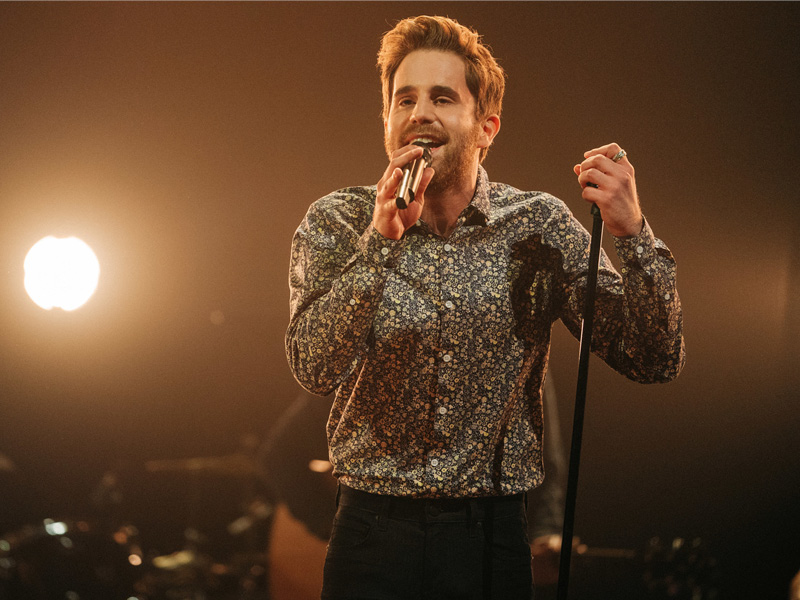 Ben says; “'Reverie' refers to sort of a daydream, and when I think of daydreams, it's often subconsciously. They’re often about something that you aren't necessarily processing in your normal life, or that you aren't able to name yet in the kind of literal way. It’s like you are kind of dreaming in a way that's out of your control.”

Benjamin Schiff Platt, began his acting career in musical theater as a child and appeared in productions of The Sound of Music and The Book of Mormon, rising to prominence for originating the title role in Broadway coming-of-age musical Dear Evan Hansen where he is the youngest Tony Award for Best Actor in a Leading Role in a Musical solo winner. His film credits include Pitch Perfect film series, Ricki and the Flash, and Run This Town. Since 2019, he has starred in the Netflix comedy-drama series The Politician, for which he was nominated for the Golden Globe Award for Best Actor.

His debut studio album, Sing to Me Instead, released in March 2019, and his second studio album, Reverie, was released on August 13, 2021, featuring the singles "Imagine" and "Happy to Be Sad". The album clocked in at number 84 on the Billboard 200. It’s a wonderfully Broadway-esq album with tales of romantic turbulence, told with emotional availability, spotlighted with dramatic production and showered with unapologetic pop sensibilities that feel wonderfully euphoric.