Legendary rock band America is traversing the U.S. this summer, hitting several major cities! On Saturday, 3rd June 2023, America stops at Grand Prairie, Texas, and performs its sensational hits at the Texas Trust CU Theatre! Get ready for America’s signature folk and pop-rock numbers that have entertained millions of listeners worldwide! Moreover, you can expect nothing but electrifying hits, tight sets, and phenomenal musicianship that these Vocal Group Hall of Famers are known for! So don’t wait too long now. Grab tickets to see America at the Texas Trust CU Theatre while they are available! 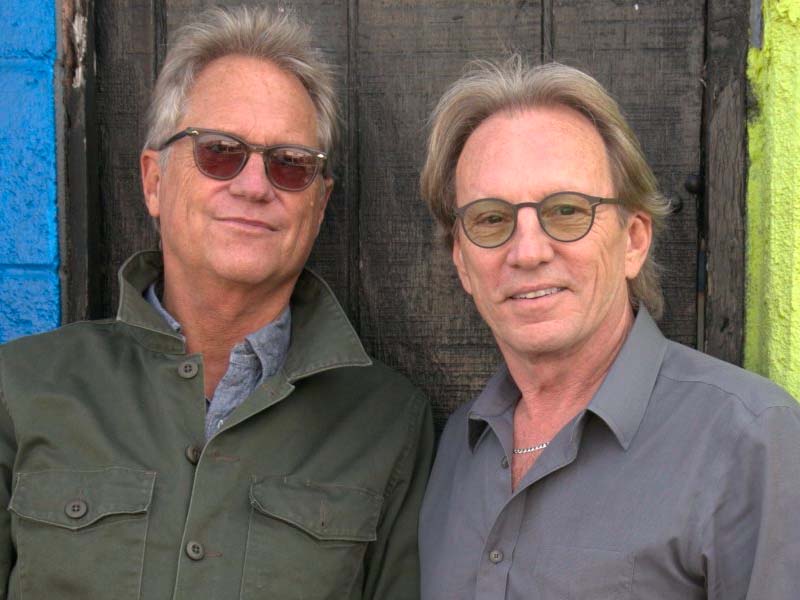 Grammy Award-winning British-American band America has been creating unprecedented hits since the ‘70s. The band has conquered the airwaves during its prime with incredible sensations, like “A Horse With No Name,” “I Need You,” “Ventura Highway,” “Lonely People,” and many more. Throughout its five-decade career, America has released five number-1 singles in the U.S., 23 highly-acclaimed studio albums, and 47 singles, two of which topped the Billboard Hot 100. The band has sold more than 11 million albums worldwide. In 1973, the band won a Grammy Award for Best New Artist and received a nomination for Best Pop Vocal Group. In 2006, America was inducted into the Vocal Group Hall of Fame and received a star on the Hollywood Walk of Fame six years later.

In 1972, the band emerged with the single “A Horse with No Name.” The song topped the Billboard Hot 100 and entered the charts in 11 other countries. The song, released over five decades ago, has created a cultural impact that remains until this day. The song has been used in a Breaking Bad episode. In 2009, a Michael Jackson single, “A Place with No Name,” was released posthumously. The song is a reference to the original American song, and the melody closely resembles 1972 single. This song was well-received by America, and members have expressed their gratitude and honor in having their single be used as a reference by the king of pop.