Alejandra Guzman & Paulina Rubio comes to Verizon Theatre at Grand Prairie on Sunday 1st May 2022 for their first-ever combined performance. The tour is being called the Perrísimas Tour, and many critics believe it is a once-in-a-lifetime event. The two artists are always pitched against each other, and this is a great chance for the fans to see them facing off for the first time ever. The trek begins on 15th April and concludes around 22nd May in Los Angeles. The 23-day tour is completely produced by the two artists, and fans cannot wait to see them on stage. Get your tickets right now if you want to see Alejandra Guzman & Paulina Rubio live! 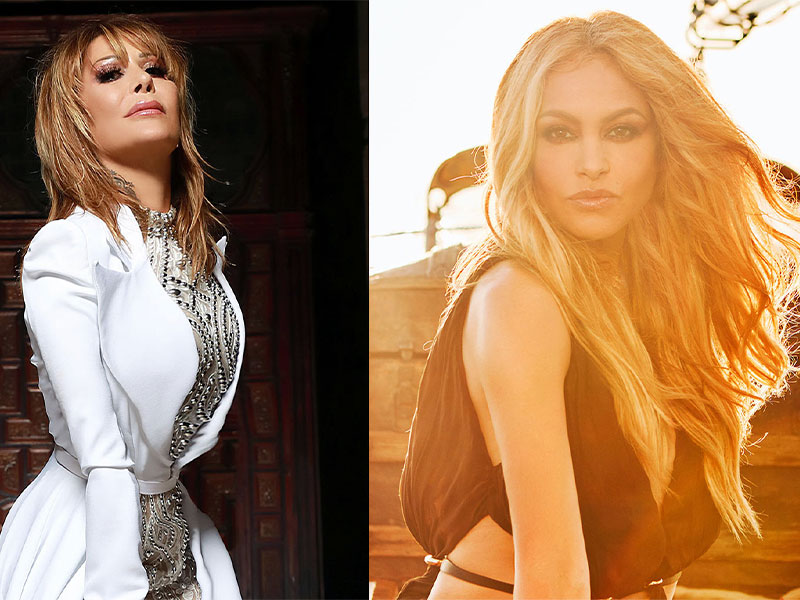 No one could have predicted that two chart-topping artists Alejandra Guzman & Paulina Rubio, would be touring together one day. Their rivalry has been going on for as long as we can remember and this will be a thrilling encounter. Rubio recently stated in a press release that it is time for people to attend concerts once again, and hence, she predicts that it's going to be a dangerous summer. Whether she said that in context with this tour or was it just a sweeping statement, the tension is high among the two set of fans.
Guzman, also known as the Queen of Hearts, is a singer and actress who has produced more than 12 albums. Her personality is flamboyant, and she has an aura about her that her fans love. She recently starred in the Pantaya series, “El juego de las llaves”. Rubio is known as the Golden Girl by her fans and has sold a record 91,000 tickets from 36 shows with a grossing $3.4 million. If you are a fan of either of these artists, you cannot afford to miss out on this occasion. It is already being termed as once in a lifetime event, and hence, ticket demand is on the rise. Hurry up and get your tickets right now before they are all gone!